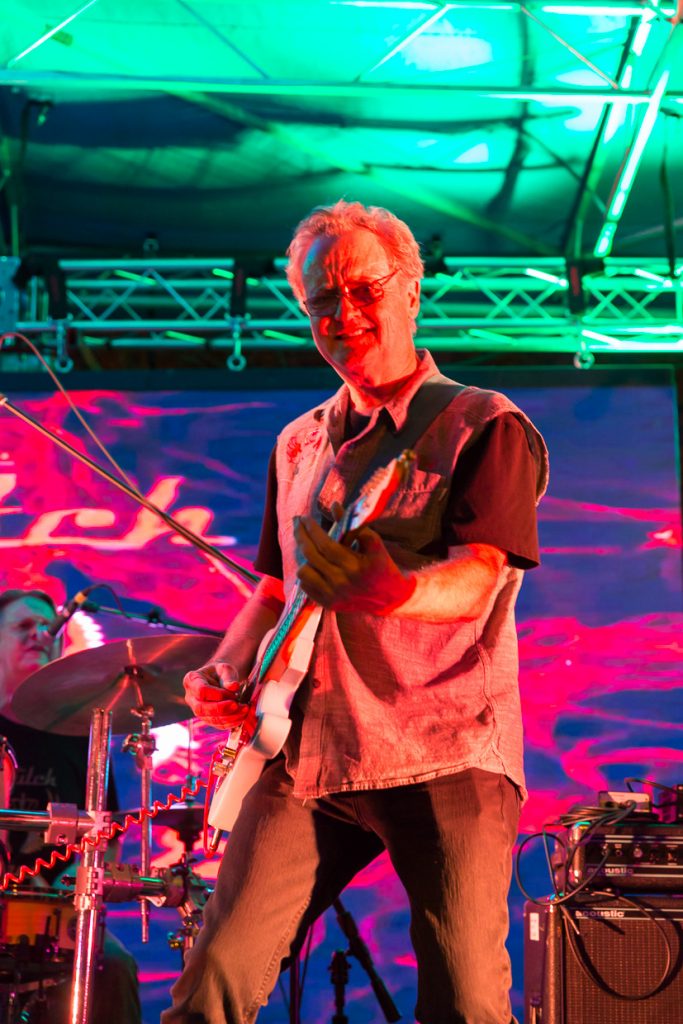 Texas is home to many great things…great blues guitarists and countless great rock guitar slingers but few have the depth and feel like Austin’s very own Keith Hiebner. We call him “The Captain” for a long list of reasons but he always sets a course loaded with riffs, crisp tones and bursty, blues leads dripping in rock flavors. He is equally at home wrangling notes from his Les Paul, Stratocaster or PRS.

Considered to be one of the most talented Blues Rock players in the lone star state he brings a roaring blend of tone, feel and stinging leads.

In addition to his love of guitar, bold red wines and well-aged bourbon he is also just as well-known as a guitar builder and luthier for his handmade Hiebner Guitars.

Greatest Live Concerts: Led Zeppelin, The Allman Brothers (with Dwayne of course) and Lynyrd Skynyrd (before the plane crash), Frank Zappa and the one and only Jeff Beck (in the Beck-Bogert & Appice line up.

First Song He Learned to Play: House of the Rising Sun (The Animals).

they unknowingly gave him a demotion but they don’t know it. He was once called “The Colonel” by a previous band.